The Tennessee Supreme Court has selected Jonathan Skrmetti to serve as the state’s next Attorney General and Reporter.

From 2018 to late 2021, Skrmetti was the Chief Deputy Attorney General in the Attorney General’s Office, where he managed approximately 160 attorneys in 15 litigating divisions and served as a negotiator in the $26 billion multistate opioid settlement. Since December 2021, he has served as chief counsel to Governor Bill Lee.

“Mr. Skrmetti has dedicated the majority of his career to public service and has the breadth of experience and vision necessary to lead the Attorney General’s office for the next eight years,” Chief Justice Roger A. Page said. “He is an accomplished attorney with a deep understanding of Tennessee government and our judicial system.”

Over his career, Skrmetti has worked extensively with the three branches of Tennessee state government, appearing before all levels of the judiciary, drafting language and advocating in support of legislation, and providing counsel to leadership throughout the executive branch.

"It will be a privilege to continue serving the people of Tennessee as their Attorney General and Reporter," Skrmetti said. "I look forward to working with the dedicated public servants at the Attorney General's office to represent all three branches of Tennessee's government. I thank the Supreme Court for entrusting me with this responsibility and General Herbert Slatery for his eight years of distinguished leadership."

Prior to joining the Attorney General’s office, Skrmetti was a partner at Butler Snow LLP in Memphis. From 2011 to 2014, he was an Assistant United States Attorney in the United States Attorney’s Office for the Western District of Tennessee, where he prosecuted federal crimes with an emphasis on human trafficking, official misconduct and hate crimes. Skrmetti also spent five years as an Honors Program Trial Attorney in the United States Department of Justice, Civil Rights Division/Criminal Section. During this time, he spent the vast majority of his time in West and Middle Tennessee and handled all phases of litigation. Skrmetti also served as a law clerk for Judge Steven M. Colloton on the United States Court of Appeals for the Eighth Circuit.

Skrmetti is a graduate of Harvard Law School, where he served as editor-in-chief of the Harvard Journal of Law & Public Policy. He earned undergraduate degrees from both the University of Oxford (England) and George Washington University.  He is a member of the Tennessee Bar Association, Federalist Society for Law & Public Policy, and the Memphis Bar Foundation. He was a part of Leadership Tennessee Signature Program Class VIII.

Skrmetti will be the 28th Tennessee Attorney General and Reporter. He lives in Franklin with his wife and four children. His family attends Harpeth Hills Church of Christ in Brentwood.

The related Supreme Court Order is available at: https://www.tncourts.gov/sites/default/files/docs/agorder.ord_.pdf 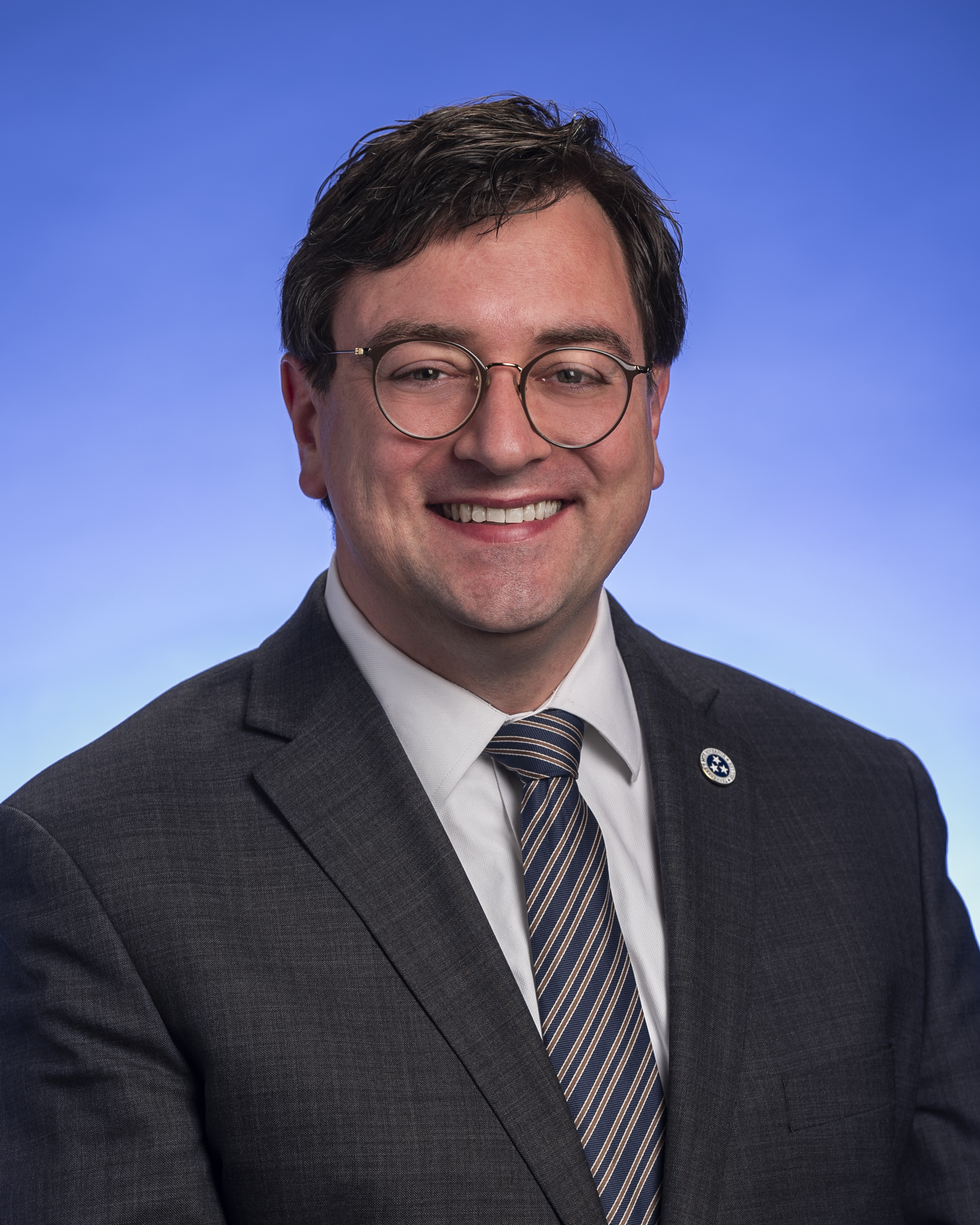