The award, named in honor of Tennessee Supreme Court Justice and former Madisonville Municipal Court Judge Sharon G. Lee, is given each year to “a municipal judge who has made a significant contribution to the conference over the course of his or her service on the bench.”

Justice Lee was in attendance at the conference and presented the award to Judge Smith, who has served as Clarksville’s Municipal Court Judge for nearly two decades. In her remarks, Justice Lee highlighted Judge Smith’s instrumental work in establishing the Tennessee Municipal Judges Association, which was the forerunner of the Tennessee Municipal Court Judges Conference. She also noted the leadership positions Judge Smith has held in the organization, as well as his advocacy on behalf of municipal judges in front of the state legislature.

“Judge Smith has been an invaluable mentor and resource for numerous newly elected/appointed and experienced municipal judges,” Justice Lee said. “His insight and wisdom have been a wonderful gift to the numerous municipal judges who have sought his advice and counsel. Judge Smith is an exceptional individual and jurist.”

Judge Smith received a bachelor’s degree in education and a master’s degree in secondary education from Middle Tennessee State University. He earned a doctorate in administration and supervision from the University of Tennessee-Knoxville. He received his juris doctorate from the Nashville School of Law, where he won the American Jurisprudence Award.

In addition to his work as municipal judge, Judge Smith has also maintained a private legal practice in Clarksville for the past 25 years. For 10 of those years, from 2007 to 2017, Judge Smith also served as an associate professor at Bethel University. 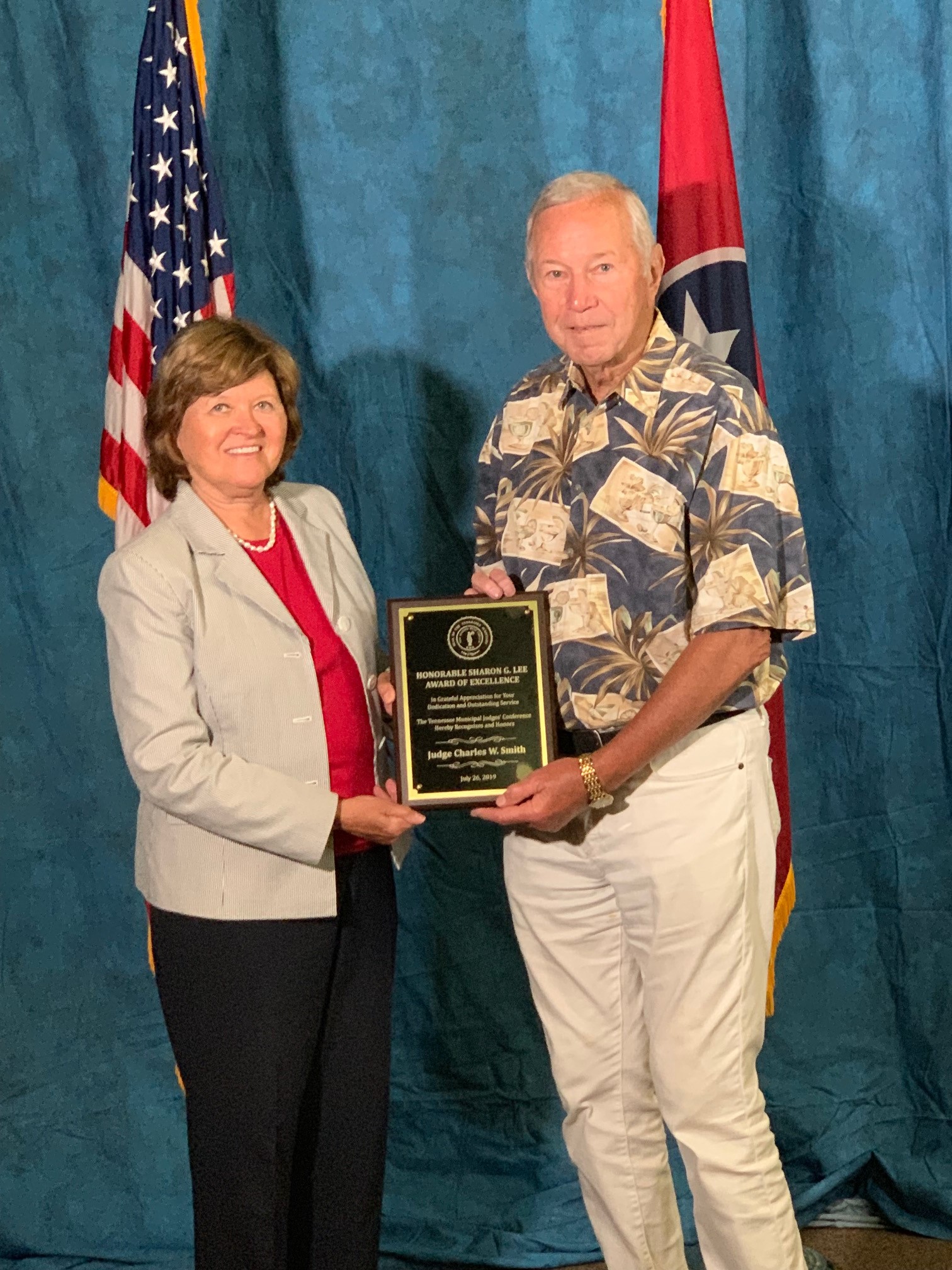