Memphis Municipal Court Judge Teresa Jones died on January 2 after a battle with cancer. She was 61.

Judge Jones began serving in Division One of Memphis Municipal Court on January 15, 2019, after having been appointed by Memphis Mayor Jim Strickland. She won election to that seat in October 2019.

“Teresa Jones was a wonderful person, a skilled lawyer and a great judge who served our city well,” Mayor Strickland said in a statement.

Prior to becoming a judge, Judge Jones served as chief prosecutor for the City of Memphis and served on the Shelby County School Board for 8 years. She was the chair of the School Board from 2014 to 2016.

Judge Jones earned a bachelor’s degree in Mass Communications and Business from Lane College and earned her juris doctor from the University of Memphis Cecil C. Humphreys School of Law.

“Our community has lost a valuable public servant, and we have lost a dear friend,” Memphis Municipal Judge Tarik Sugarmon said in announcing her passing.

Read more about Judge Jones’ life and career at the following links: 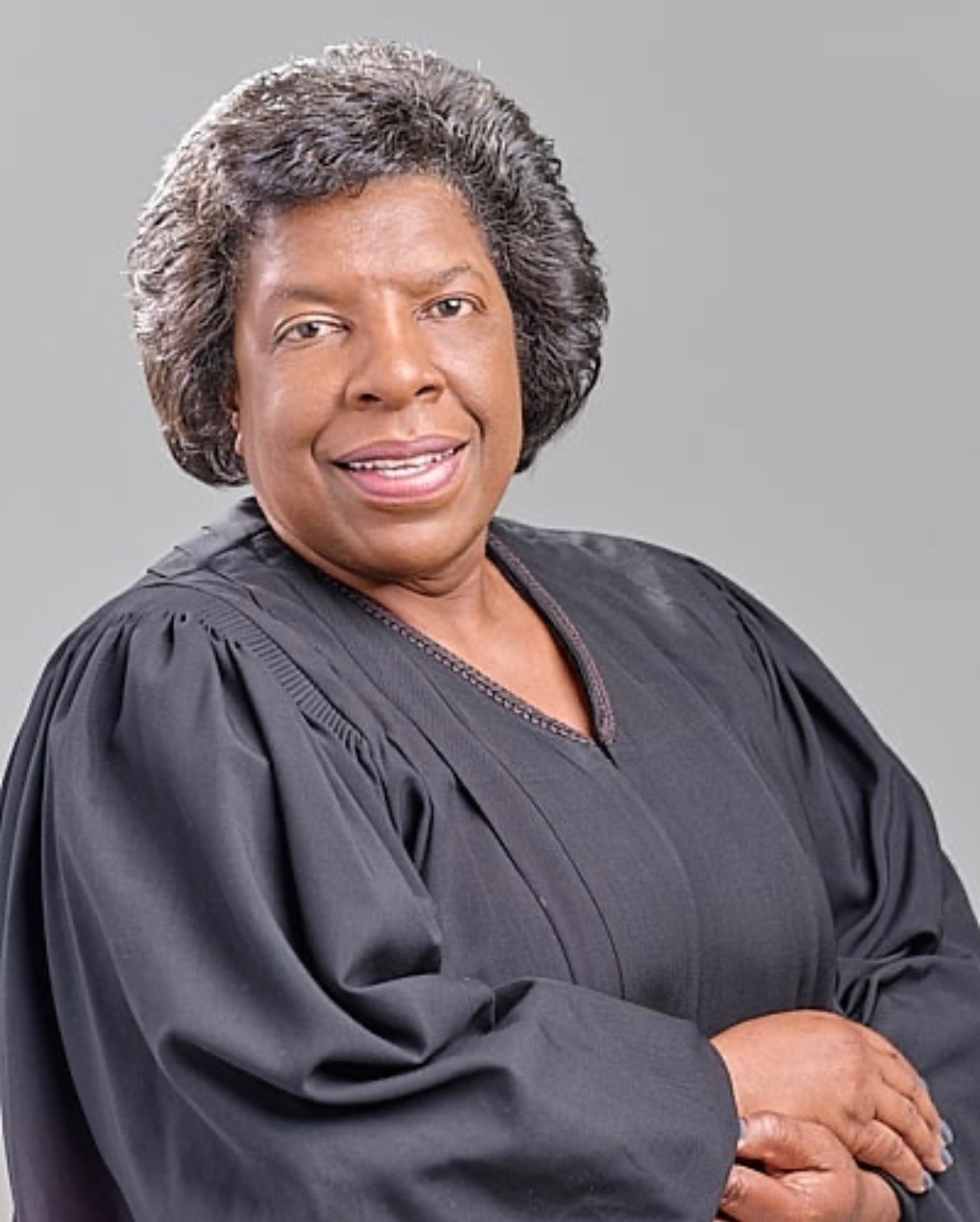